These photographs and video (© John Fielding) were part of the exhibition 'Dereham Then and Now - Aerial Photographs' on display in the museum in 2015. John Fielding very kindly volunteered to take these photographs to duplicate the views taken of the town by Aerofilms Ltd in the 1920s, 30s and 40s. More of John's aerial photographs can be seen at www.flickr.com/photos/john_fielding/
All the old photographs of Dereham taken by Aerofilms can be seen and downloaded at https://britainfromabove.org.uk/groups/dereham-history 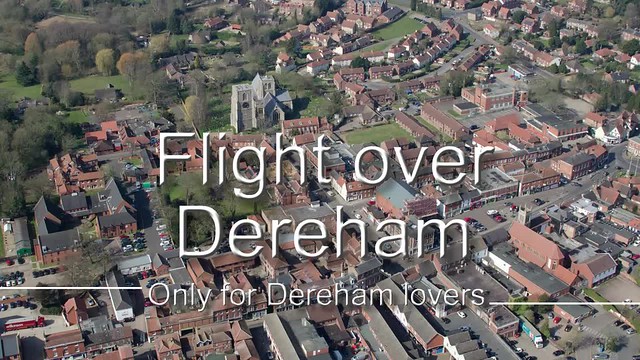 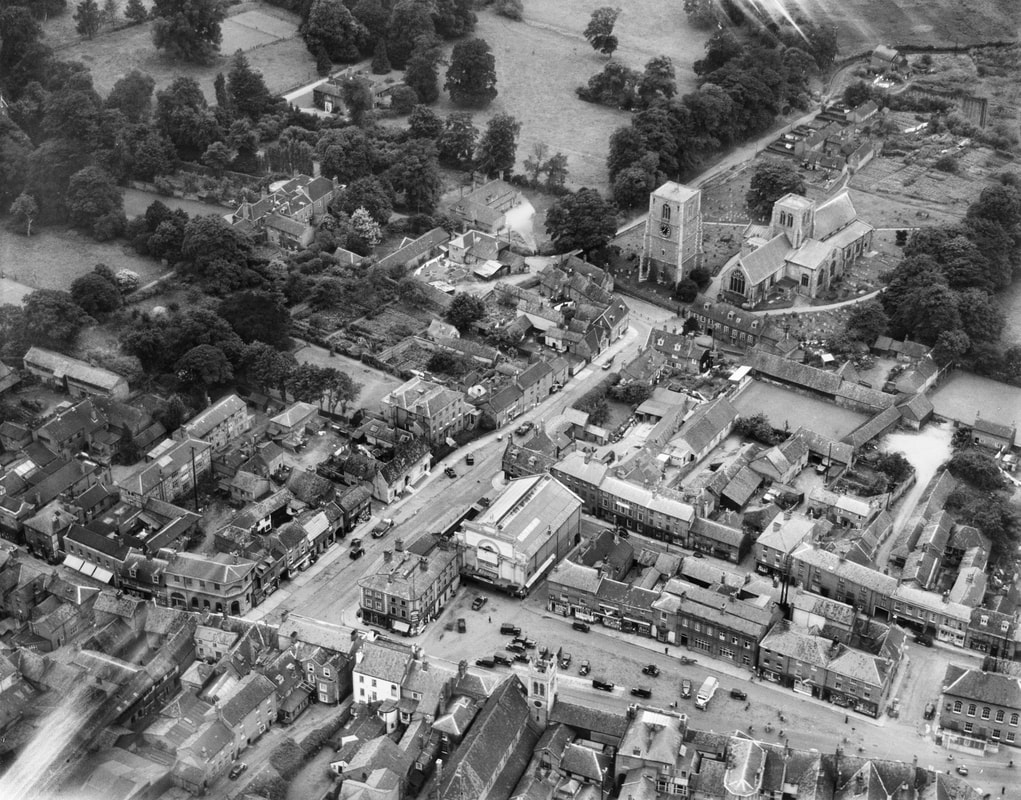 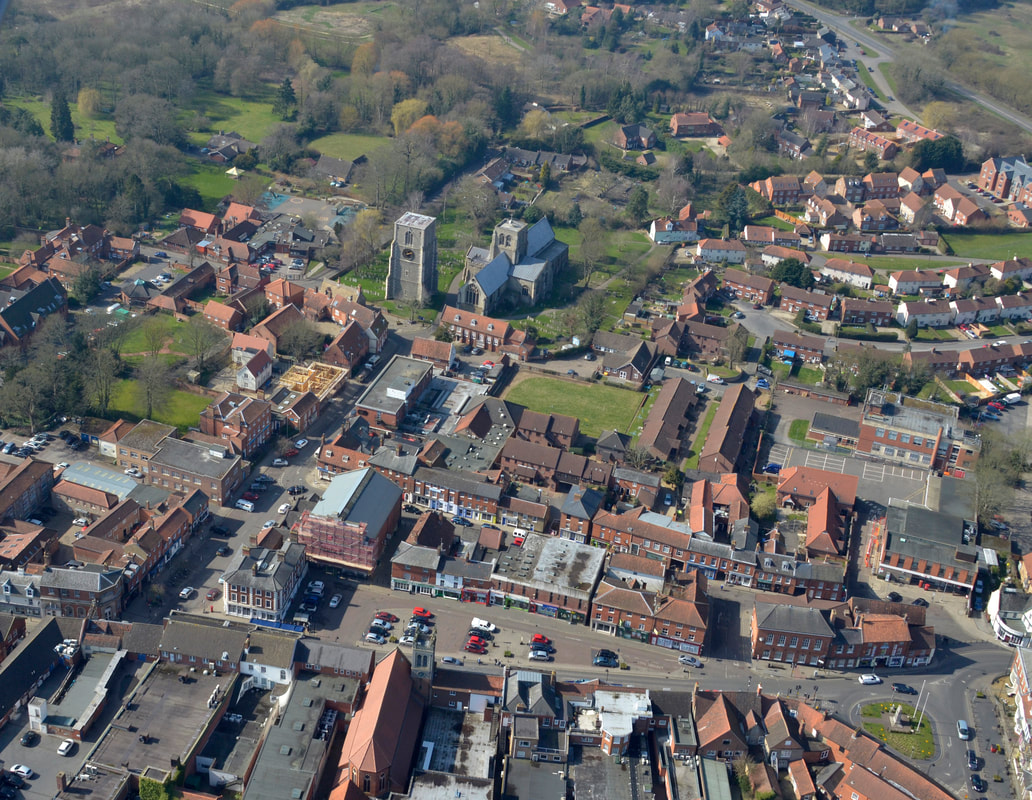 The top photograph of Dereham was taken in 1937 by Aerofilms Ltd, the bottom photograph was taken by John Fielding in 2015.

Our first feature highlights images of the Parade to bid farewell to the Light Dragoons, stationed at  Robinson Barracks in Swanton Morley, who after 15 years are moving to Yorkshire.
The images below are provided by Aaron Protheroe who at the time was studying Photography, Graphic Design, Media Studies, and ICT at Dereham Sixth Form. You can see more of his work on Aaron Protheroe Photography 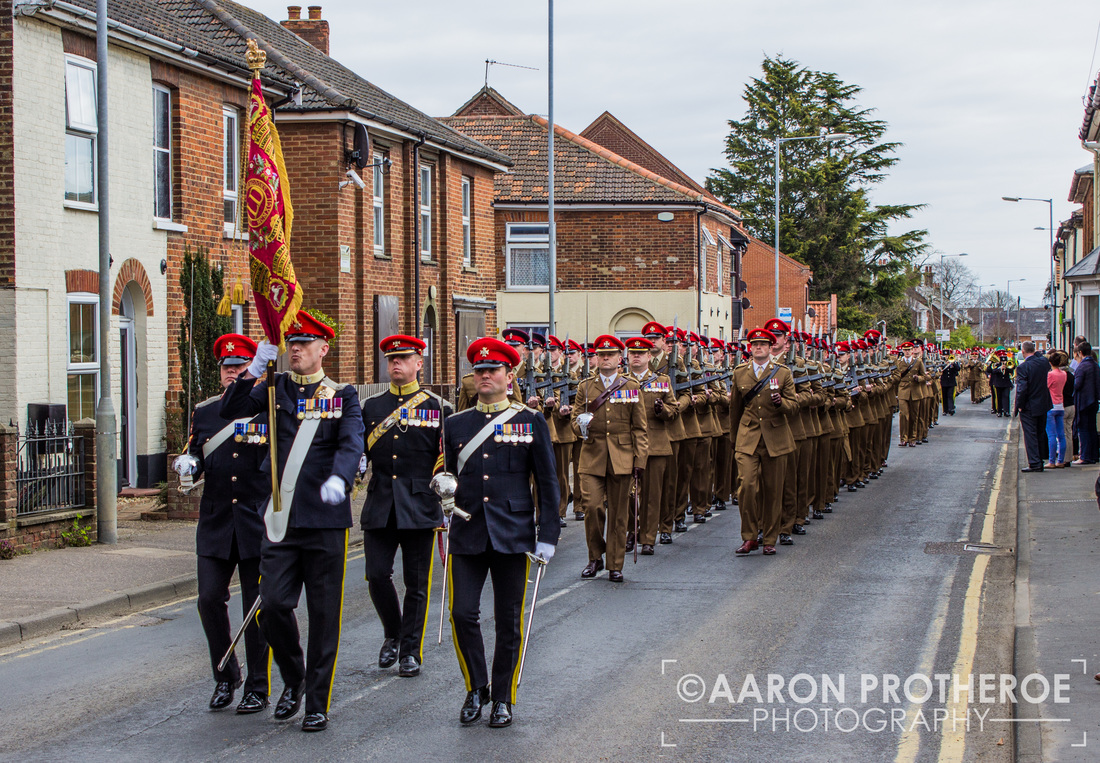 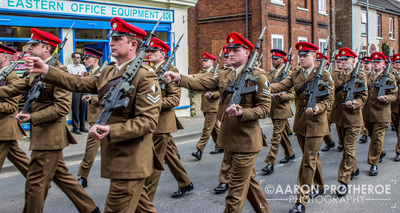 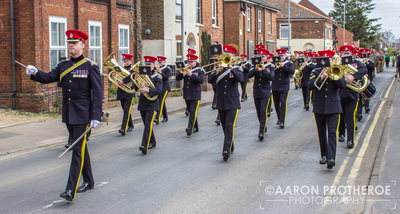 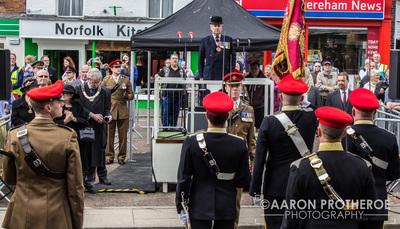 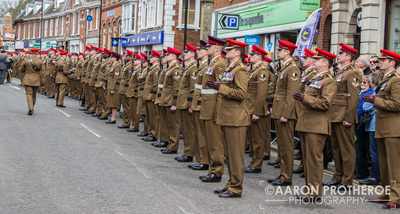 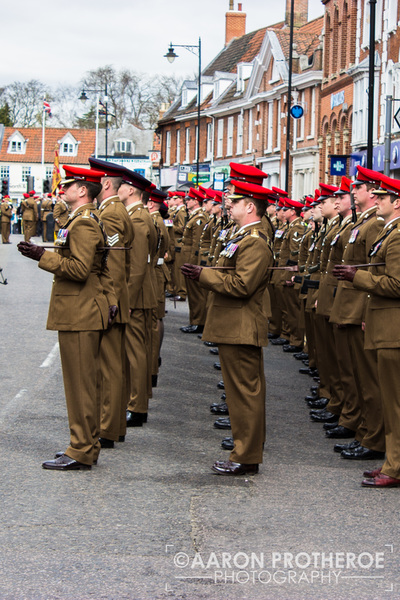 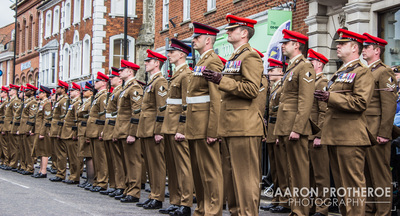