Jean De Narde & The East Norfolk Militia
On the 23rd July 2016 there was a Napoleonic re-enactment in Dereham churchyard of an incident in 1799.
(http://eastnorfolkmilitia.webs.com/themilitia.htm) 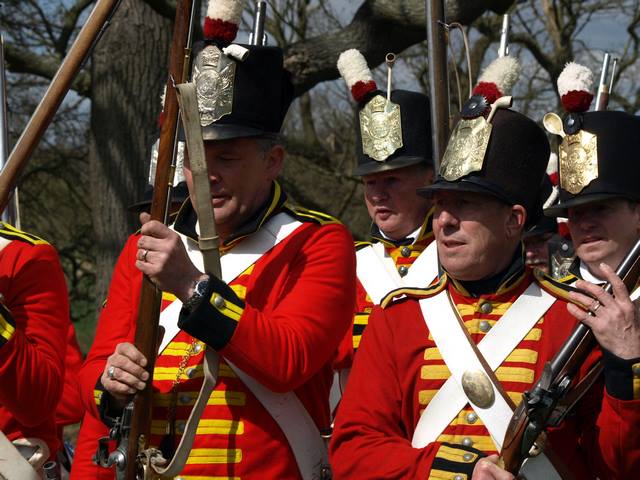 The Militia were formed to be the "Home Guard" for the British Isles should there be an attack by foreign powers...noteably the French. While this was the "primary" reason for the Militia's existence, it was no doubt thought that in times of civil unrest then the Militia could be used to put down any proto-revolution by the population. For this reason most militia rarely served in the area in which they were raised..so as not to be put in the situation of shooting their friends, neighbours and family. There were cavalry and artillery militia but most numerous were the infantry militia. While in the militia, a soldier was not required to serve overseas. Having said that the lure of adventure and riches made many join up with the Line Regiments. Indeed, roughly half the recruits for the Army came from the ranks of the Militia. (Text from East Norfolk Militia) 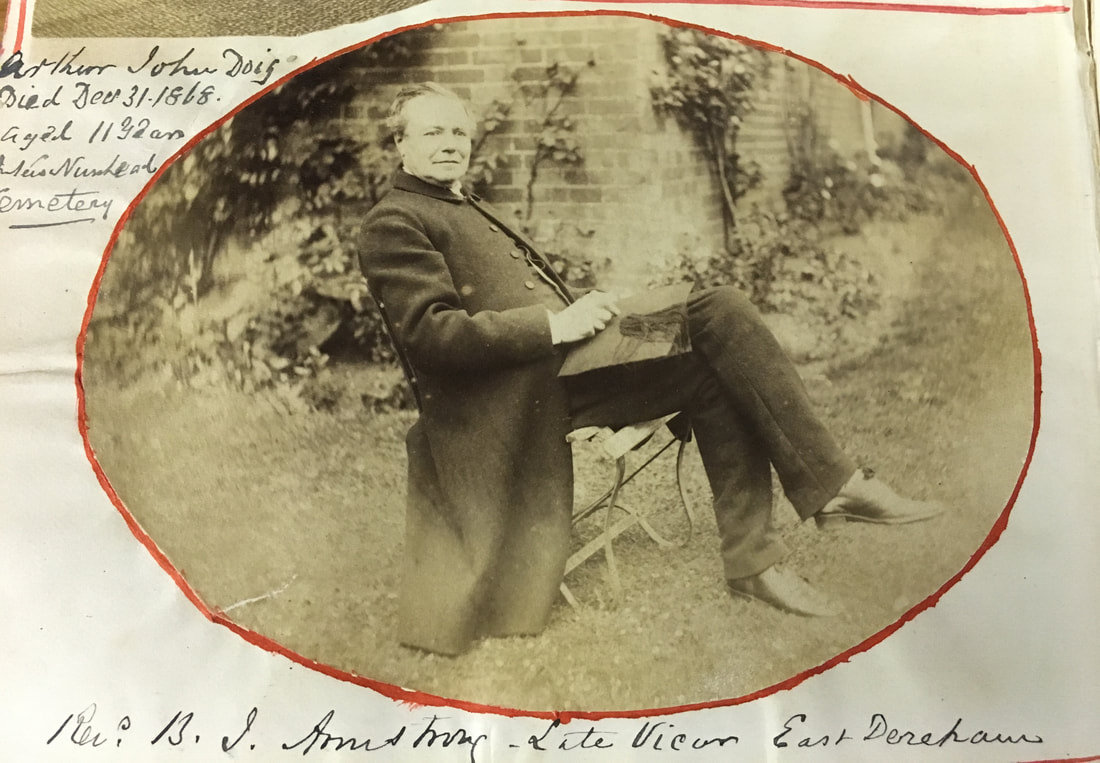 Jean De Narde - Dereham 1799
The East North Militia have one “battle honour” to its “credit” Whilst escorting French prisoners of war from Yarmouth to Norman Cross, The Militia locked up their prisoners for the night in the bell tower of Dereham church – for safe keeping. In spite of this, an officer by the name of Jean De Narde, the 28 year son of a notary from St. Malo, managed to escape from the church. Finding that the Militia had set piquets around the perimeter of the Church he climbed an oak hoping that his absence would go unnoticed and that the party would leave without him thus allowing him to make good his escape. Unfortunately for De Narde, the Militia, realizing that they were missing a prisoner conducted a search of the locality and the Frenchman was spotted on account of him leaving his legs dangling from the tree. The Sergeant was told to get the Frenchman down. The prisoner was called on to surrender. Whether De Narde did not understand English that was yelled at him or perhaps he did not even realise that he had been discovered, De Narde kept to his tree. The Sergeant thereupon shot the Frenchman from the tree, killing him instantly. The local population were apparently ashamed by this action and thought this deed to be one of unnecessary cruelty,  according to the Parish Priest, the Reverend Benjamin John Armstrong.

Eventually a monument was raised to the unfortunate De Narde and the family in St Malo informed of his fate.

In memory of Jean De Narde,
Son of a Notary Public of St. Malo;
A French prisoner of war, who, having escaped from the Bell tower of this church, was pursued and shot by a soldier on duty, October 6th, 1799, aged 28 years. 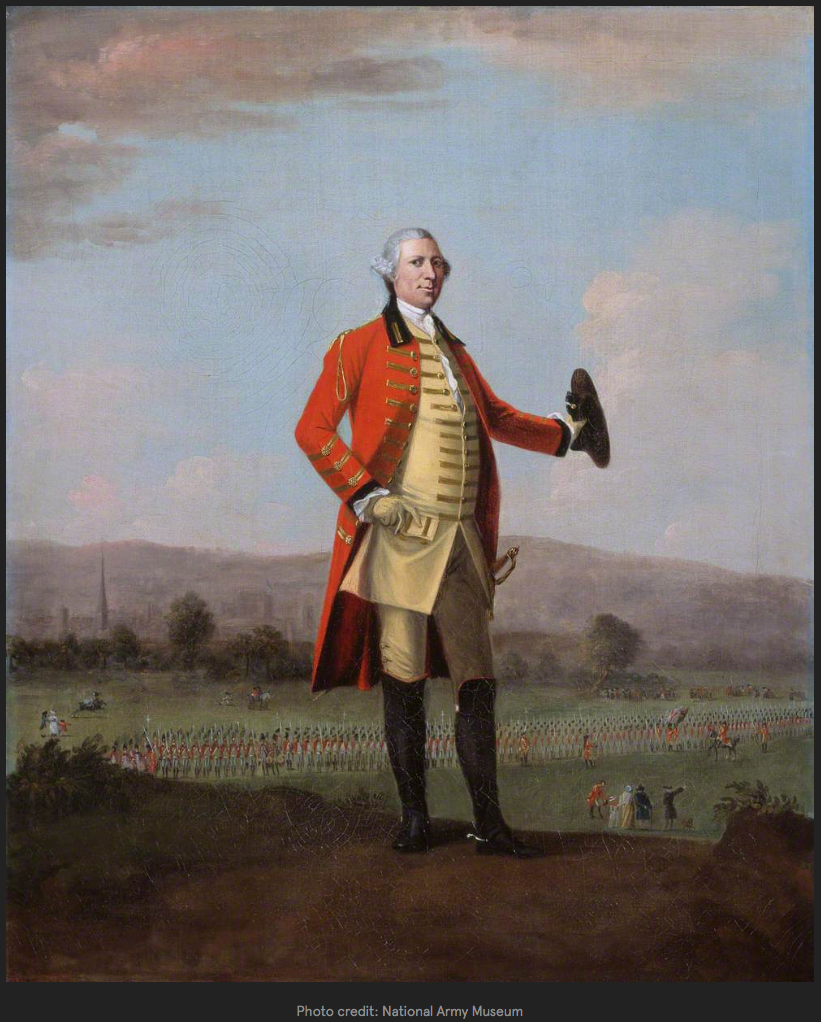