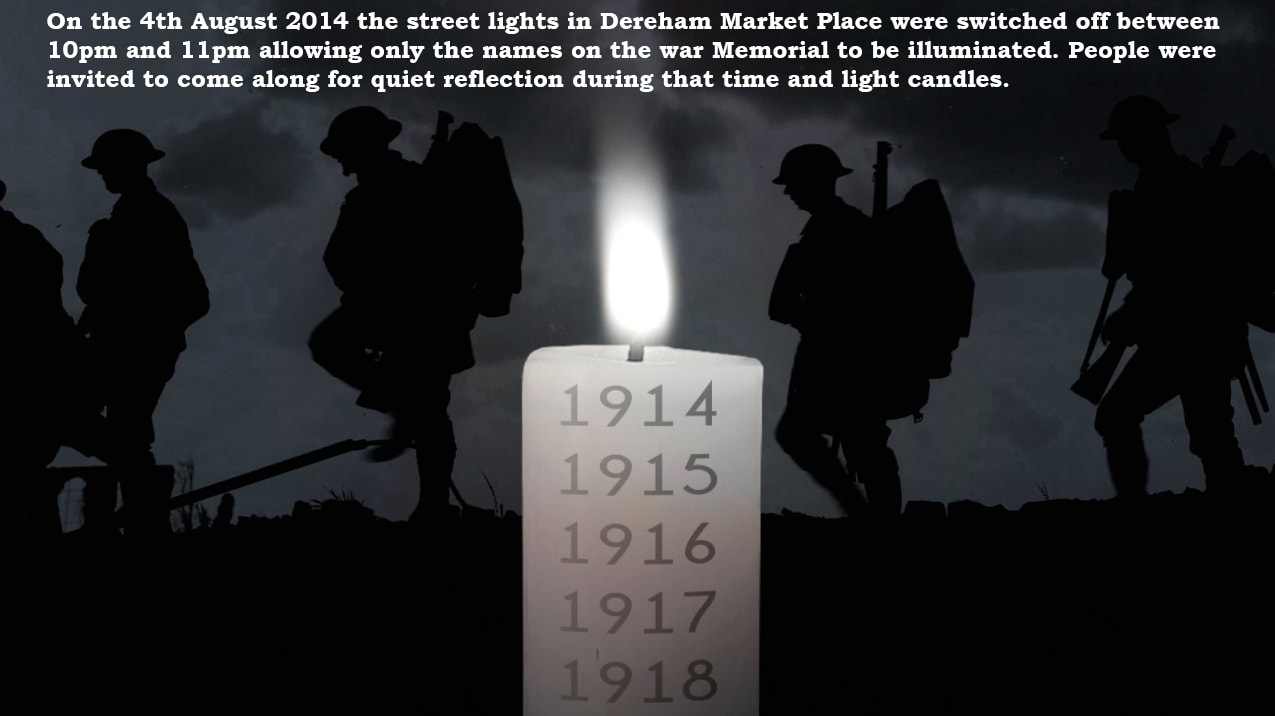 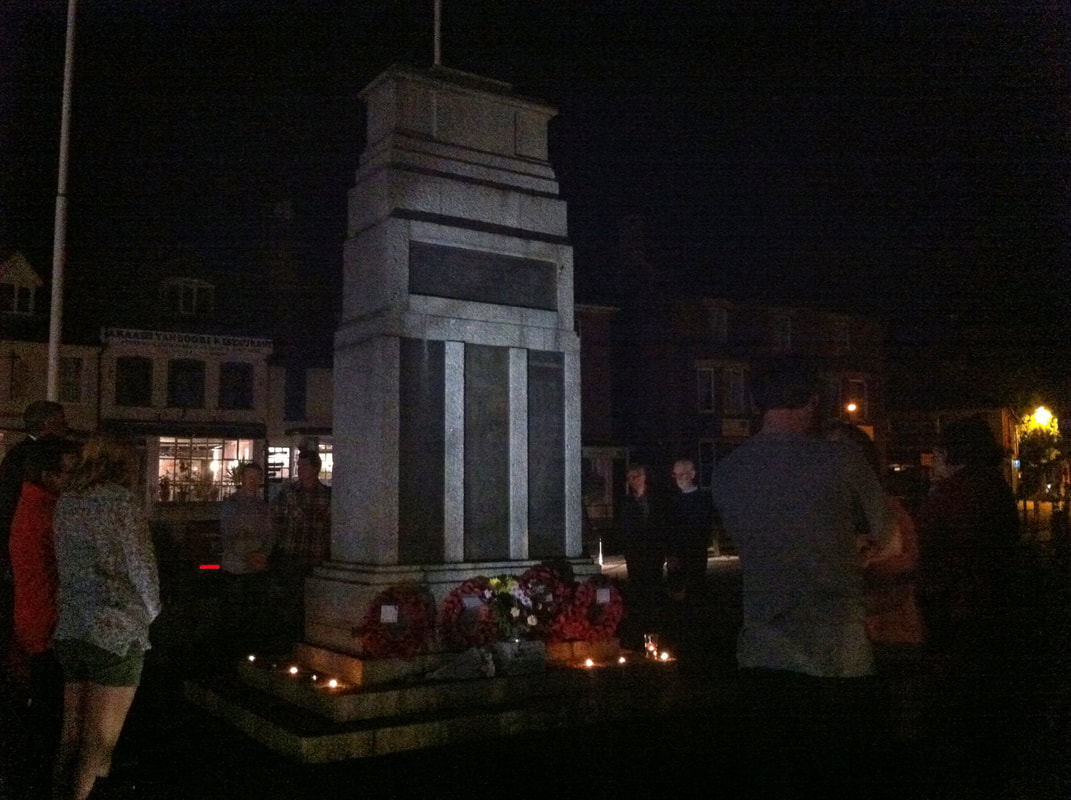 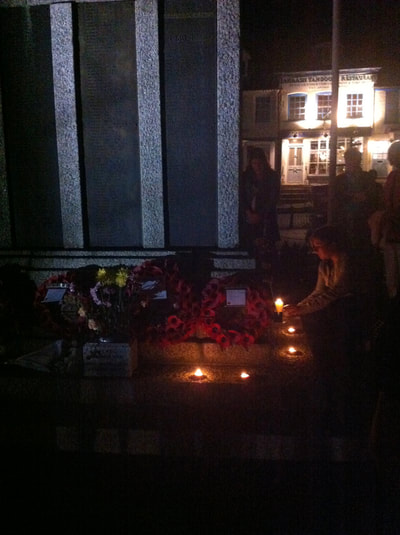 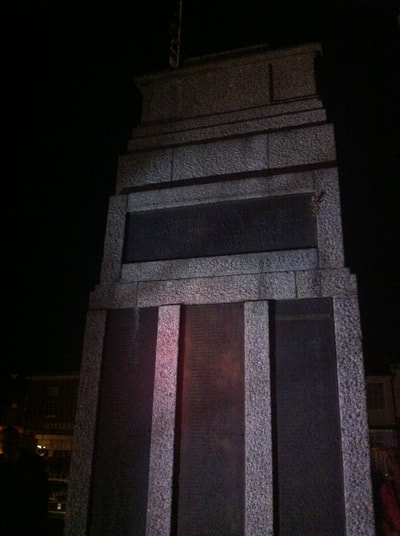 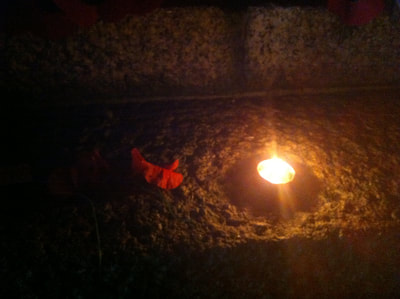 Dereham Life During World War One
The volunteers who run Bishop Bonner’s Cottage Museum appealed for help to capture the history of Dereham during WW1 from peoples’ memories, and from information held and passed down within families.

This section of the website commemorates the centenary of World War One 1914 - 1918, with photographs, letters, postcards and mementoes that were recorded for display in the museum during the project, many of which where included in the DAS archive for generations to come. The museum worked on creative projects with the children of Dereham Church of England Academy (Littlefields) to produce artwork, on the theme of the Zepplin Raid on the town in 1915, which was displayed in the parish church in 2014.
​
We thank all the people that contributed to this project. 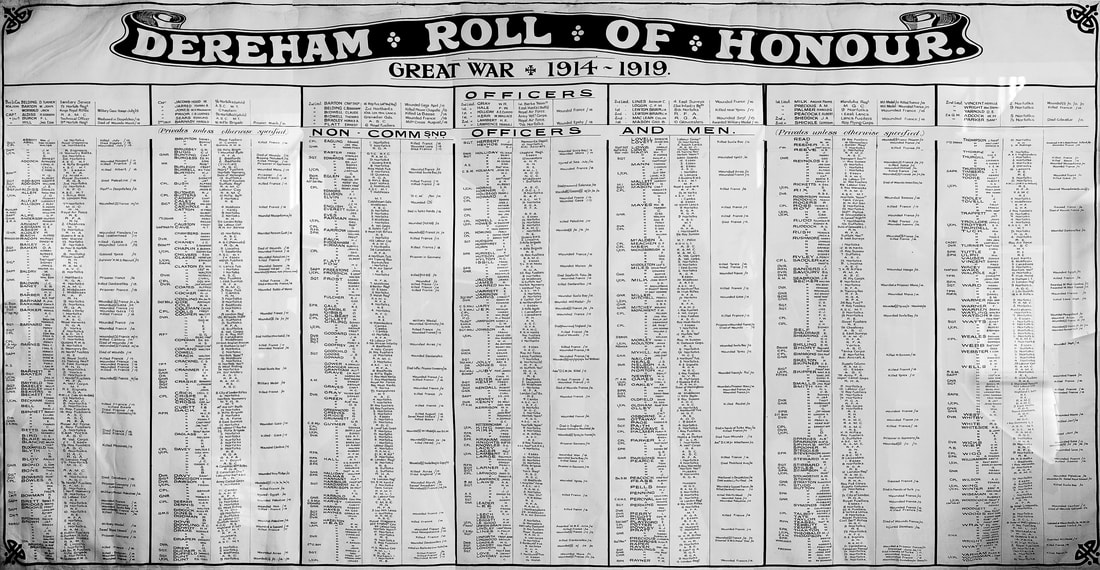 The Dereham Roll of Honour for those that served during WW1. It is now on display in Dereham Memorial Hall, Norwich Street. 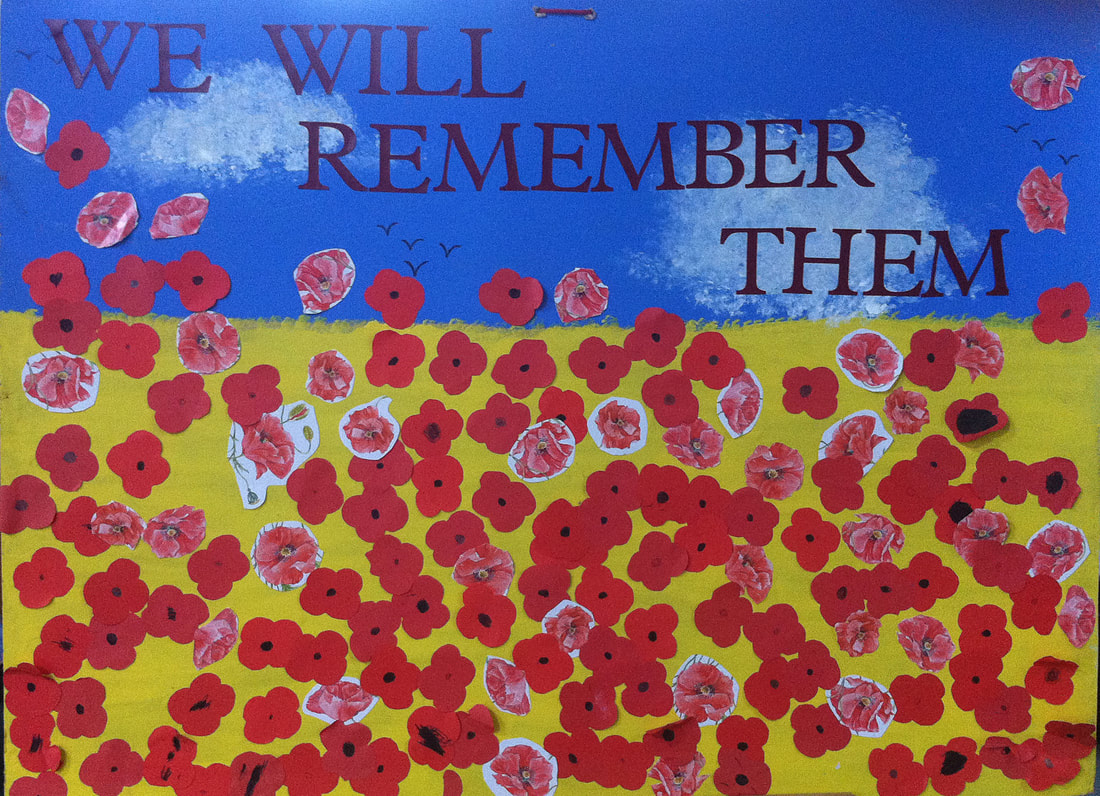 Exhibition in the parish church of artwork by the children of Dereham Church of England Academy (Littlefields).